Unique Media is managed by co-founders Al Dunne and Breda Brown, who between them have over five decades of experience in broadcasting consultancy, radio presenting, print and radio journalism and overall media management. 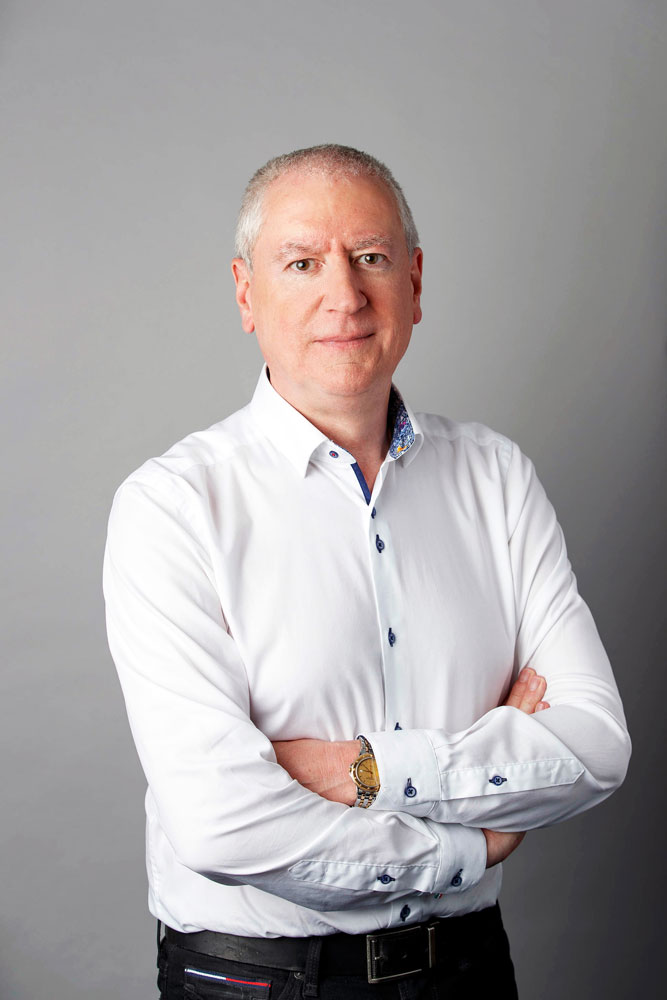 Al Dunne began his broadcasting career with the original pirate radio stations in Dublin in the 1980’s. In fact, he finished his pirate career with the most listened to breakfast programme in Dublin on the original Q102 (Ryan research Oct 1988). Since then, he has worked with RTE, was Programme Director with Atlantic 252 and has consulted radio stations in Ireland, The UK and across Europe.
Al was co-founder and executive director of Dublin’s Q102, which had the most successful radio station launch in the Dublin market ever. More recently he was co-founder and executive director of 4FM. He currently presents a weekly programme on RTE’s Digital Services. 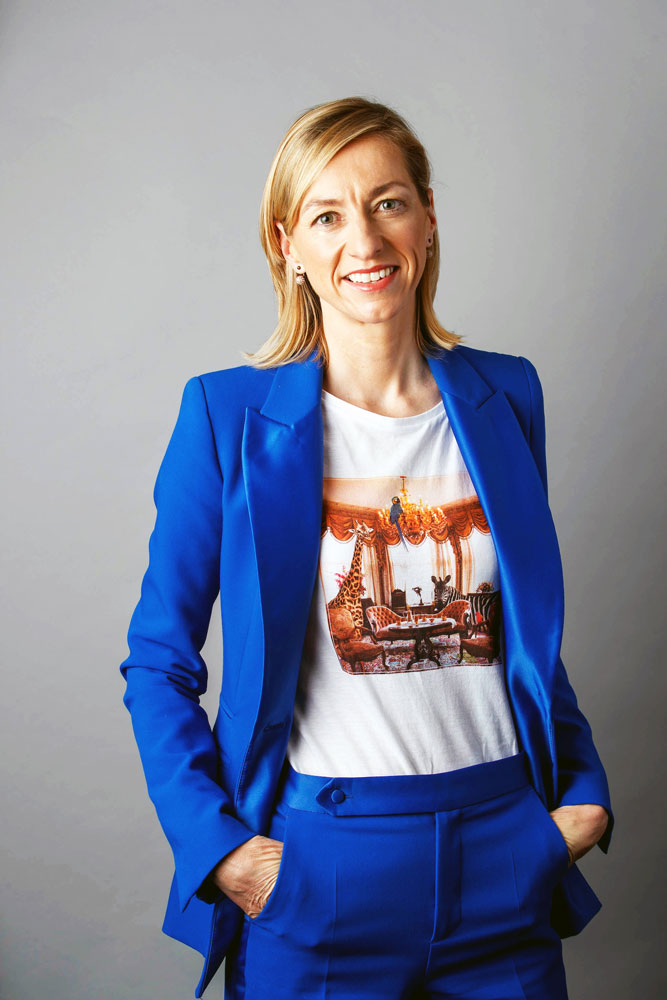 Breda Brown is a former print and radio journalist. She has held a number of key positions including Head of News with Lite FM/Q102 and Chief News Reporter with Dublin’s 98FM.

She has also worked as a journalist with a variety of daily and Sunday newspapers as well as trade, business and consumer magazines. She is a regular panellist on national news and current affairs programmes and is a regular contributor to the Sunday Times.

Breda holds a BA in Communication Studies and an MA in Journalism from DCU. 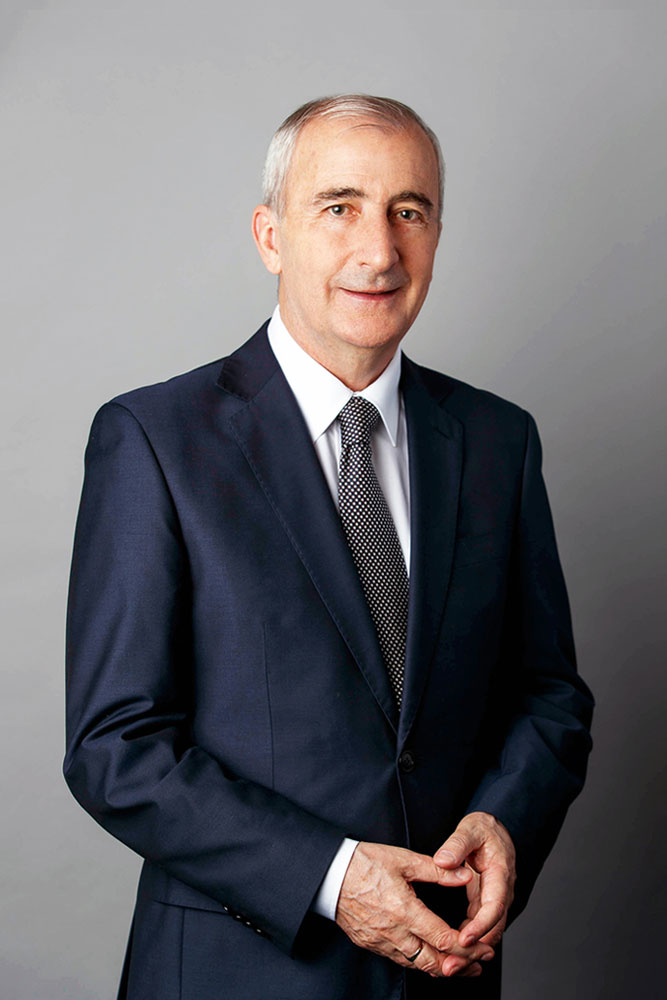 Gay Mitchell is a former MEP and TD.

During his 26 years in the Dáil, he served as Minister for European Affairs and as a leading frontbench spokesperson for Fine Gael for a variety of portfolios including Foreign Affairs, Health, Justice, Public Service and Constitutional Reform, Tourism and Transport and Urban Renewal.

Most recently he spent ten years as a Member of the European Parliament where he acted as Rapporteur for a number of issues for the Economic and Monetary Affairs Committee, including reports on the European Central Bank, the European Investment Bank and the European Bank for Reconstruction and Development. He worked closely with these institutions in drafting the reports.