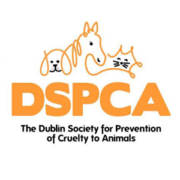 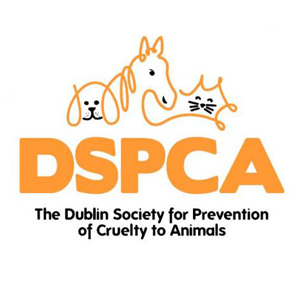 The Dublin Society for Prevention of Cruelty to Animals (DSPCA), Ireland’s oldest and largest animal welfare organisation, has today unveiled NwooFT, a campaign reimagining viral dog memes as NFT’s (Non-fungible tokens) to generate funds directly for the charity in collaboration with Rothco, part of Accenture Interactive.

The project will see all proceeds go directly to the DSPCA. The full initial purchase of the NFT – and a percentage of each subsequent transfer – will be donated to the animal shelter, generating actual money to help real dogs. You can purchase the NFTs, along with instructions on how to do so, here: https://nwooft.dog/

Each drop of NFTs provide a combination of two iconic dog memes, showcasing a wide array of art styles and aesthetics. The first ‘litter’ is a combination of two of the internet’s greats: Egg Dog and This is Fine Dog. A second wave is set to launch shortly. The number of variations and degree of rarity depends on the size and strength of each ‘litter’.

This is the first NFT collection released by Rothco, part of Accenture Interactive.

As the buzz around cryptocurrency and NFTs grows by the day, so too do the possibilities of what can be achieved in this space. As excitement and intrigue continues to spread online, there is a growing potential for the world of NFTs to become a place to connect and grow cause-based communities in real life and support charitable causes.

The team at Rothco realised their desire to explore and evolve the NFT space was perfectly aligned with the needs of the DSPCA and to help them reach a wider audience. Thus, NwooFT was born – a campaign that sees the agency reimagine some of the internet’s favourite dog memes as NFTs to generate donations for real life dogs in need.

Tobin Nageotte, technology and innovation director at Rothco, part of Accenture Interactive, comments: “NwooFT is really just an experiment. There is so much cynicism around NFTs – they’re speculative, a passing fad, waste of time/money, etc. But decentralisation via Web3 will have a very real and seismic impact on our industry and it’s important that we’re out ahead of the change. Beyond helping out a great cause, what we learned on NwooFT really opened our eyes to the massive creative and strategic opportunities that come with Web3.”

Suzanne McGovern, corporate relations manager at DSPCA, adds: “The DSPCA are very excited about NwooFT as it allows us as a charity to engage with a new online community. We get to reach a wider audience, raise awareness of the work we do for animals and bolster our fundraising efforts in a new and exciting way. Watch this space.”

GET DIRECTIONS
Contraceptive Pill and Hair Loss revealed as most requested medical treatments...

Are you or your client engaged in a civil or commercial dispute and keen to...
Scroll to top